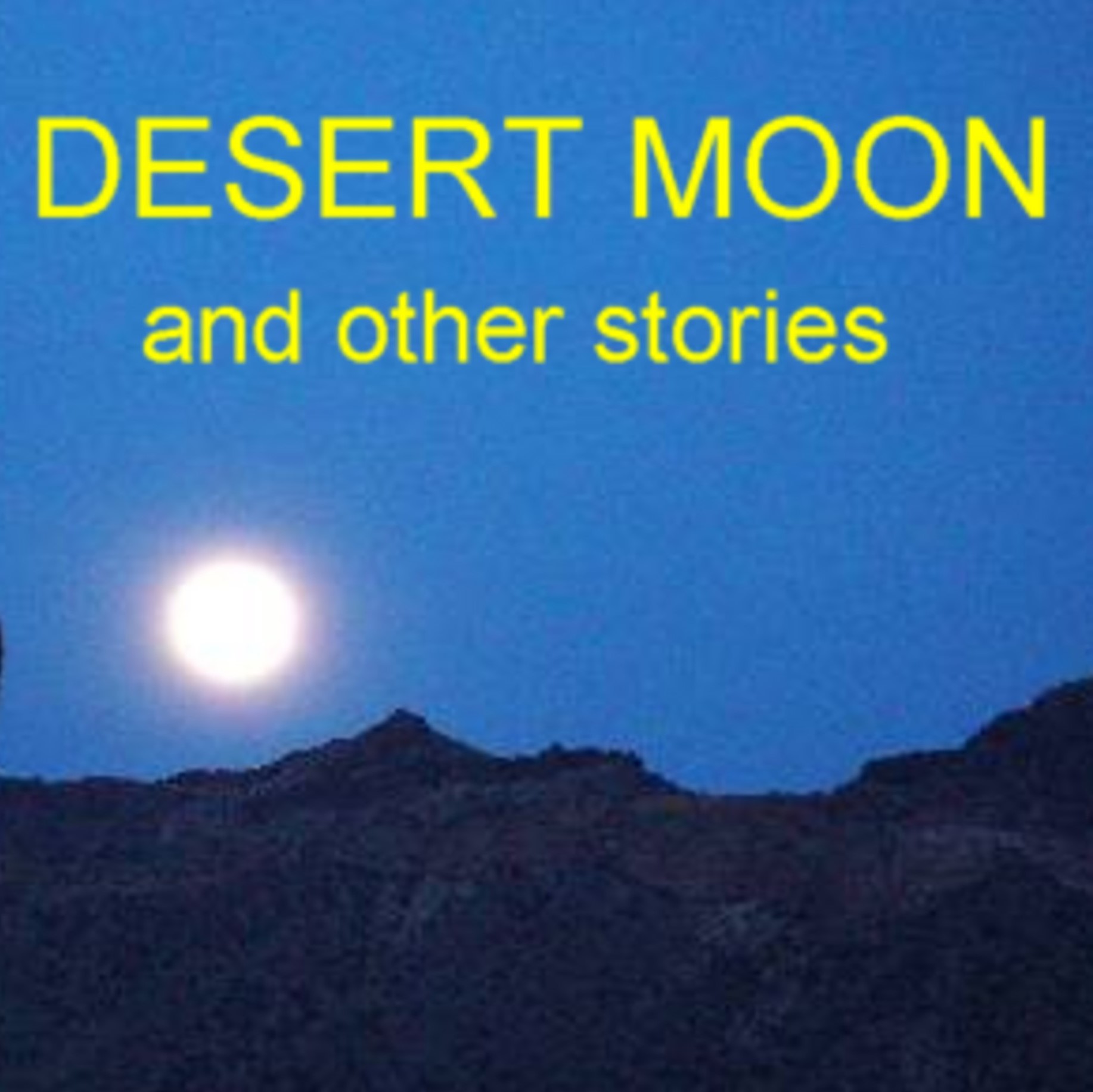 Fourteen very unusual and diverse stories. From the desert to the South Pacific, from the creation of life to a space-traveling future, from an intimate conversation with a dead wife to the “loopy” nature of time. 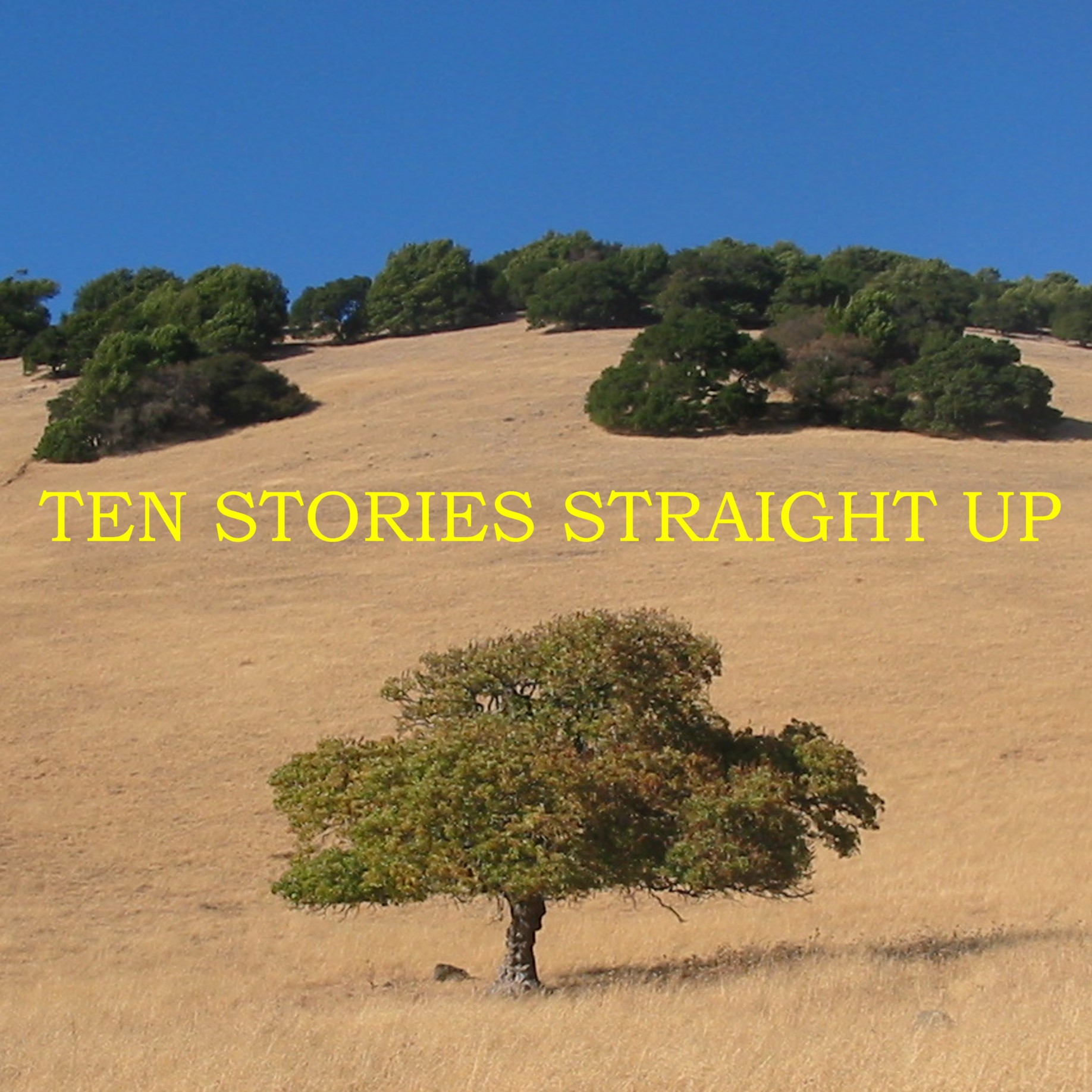 An ecclectic and aptly named collection of ten stories that are just short enough. 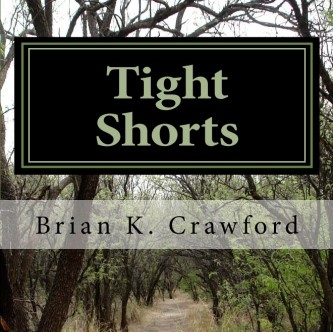 Short fiction and especially the short story format has always held an attraction for me. Some of my favorite reading as a kid was pulp SF magazines and the annual collections of the best short stories. I also loved mysteries, especially Sherlock Holmes. In a short story, the author must establish the setting, introduce the characters, tell the story, and reach a satisfying conclusion, all in a few hundred words. I have tried my hand at the form, in widely varied genres and styles. The stories are available in three collections. Some of the stories are available to read online.